Mother Nature did her part for the sixth annual Greenwood Lake “Snow” Festival on Sun., Dec. 1, as Waterstone Rd. was a winter wonderland, covered by falling snow. Despite the snowy weather, the event went on with much success.

The festival began in the morning with the annual photos with Santa at the Greenwood Lake Bark Park. Several dogs and their owners came out to have their photo taken. Later, Waterstone Rd. was closed as vendors set up shop, music played, and children played in the snow.

The community center was decorated festively both inside and out and children were seen inside decorating gingerbread houses, making holiday crafts, laughing and enjoying hot chocolate. Santa Claus arrived via fire truck as children waved and happily greeted the jolly old elf. Children were delighted to tell Santa their Christmas wishes and have their pictures taken.

“The Holiday Festival was a great time despite the terrible weather. Thank you to the twenty-plus vendors who braved the weather and all of the community members who came out to support the event,” said Colleen Dwyer, organizer of the festival.

Following the festival, the community gathered for the annual tree lighting. Mayor Jesse Dwyer welcomed crowd, thanked the community for coming and thanked the many volunteers who helped make the event a great success. 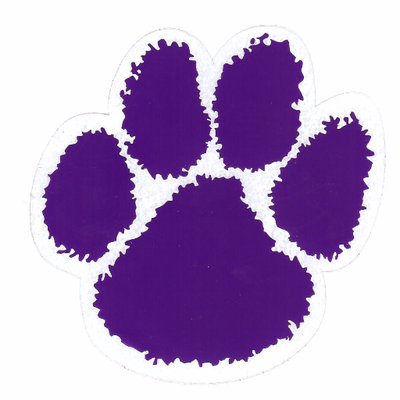 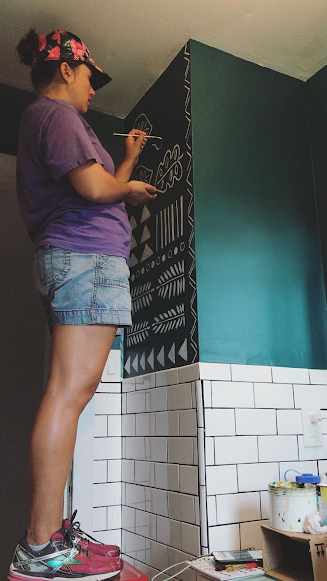