The Radio City Rockettes have been ringing in the holiday season with big kicks, glittery costumes, and cheer since 1932 and this year the Warwick Valley Meistersingers were able to accompany this Yuletide troupe in song and tradition. On Mon., Nov. 25, the Meistersingers  took the stage in their finery to bring Christmas cheer to a packed audience at Radio City Music Hall in mid-town Manhattan.

Under the direction of Noreen Hanson, the choir opened the performance with a medley of classic Christmas carols and new holiday favorites. This four-and-a-half-minute long arrangement was created by the students themselves. Individual groups were challenged to come up with a medley, perform it, and then the most popular choice made its debut on the stage.

Sounds of silent night, holly jolly and chestnuts roasting rang through the space and the choir’s crystal clear notes were met with thunderous applause. Soloist Charlie Phelan wowed the crowd with his deep baritone and humorous delivery of the Grinch. The dedication and hard work of the students was clear as they had prepared for this performance for well over a month.

The Rockettes program, “Sounds of the Season,” gives high school choirs the chance to compete and sing on stage. After competing against other high schools from around the country, the Meistersingers were given the opportunity to rehearse and perform with the Rockettes. Students were even able to meet some of the famous dancers.    For Hanson this performance had sentimental value as her own grandmother was a Rockette in 1938.

“It was a very touching experience since I bonded with my grandmother over performing. The Meistersingers deserved such a rewarding experience for working so hard all season. It was so surreal to look out over 6,000 faces while singing,” Hanson stated.

Hanson has been directing caroling choirs for over 20 years. In their earliest origins her choirs dressed in authentic Christmas capes, top hats, and fur muffs and toured around Museum Village in Monroe, NY volunteering their time. Years later, her love for Christmas and command of the genre has taken her to conduct on the biggest and brightest stage in New York.

The choir found this a spectacular experience. For junior Sophia Romano, this was her first time seeing the Rockettes or being at Radio City Music Hall.

“I thoroughly enjoyed this group experience and I’m really glad we had this chance,” Romano said.

Over 100 members of the local community traveled to New York City to watch the Meistersingers perform. This is just the beginning of the holiday season for the choral group, who will perform throughout the community in the coming month.

Next Performance at Charlotte’s Tea Room

The WVHS Meistersingers having a laugh in the lobby of Radio City Music Hall after putting on a fantastic performance on stage at the iconic theatre. Photo credit: Warwick Valley Dispatch/Naomi Hanson 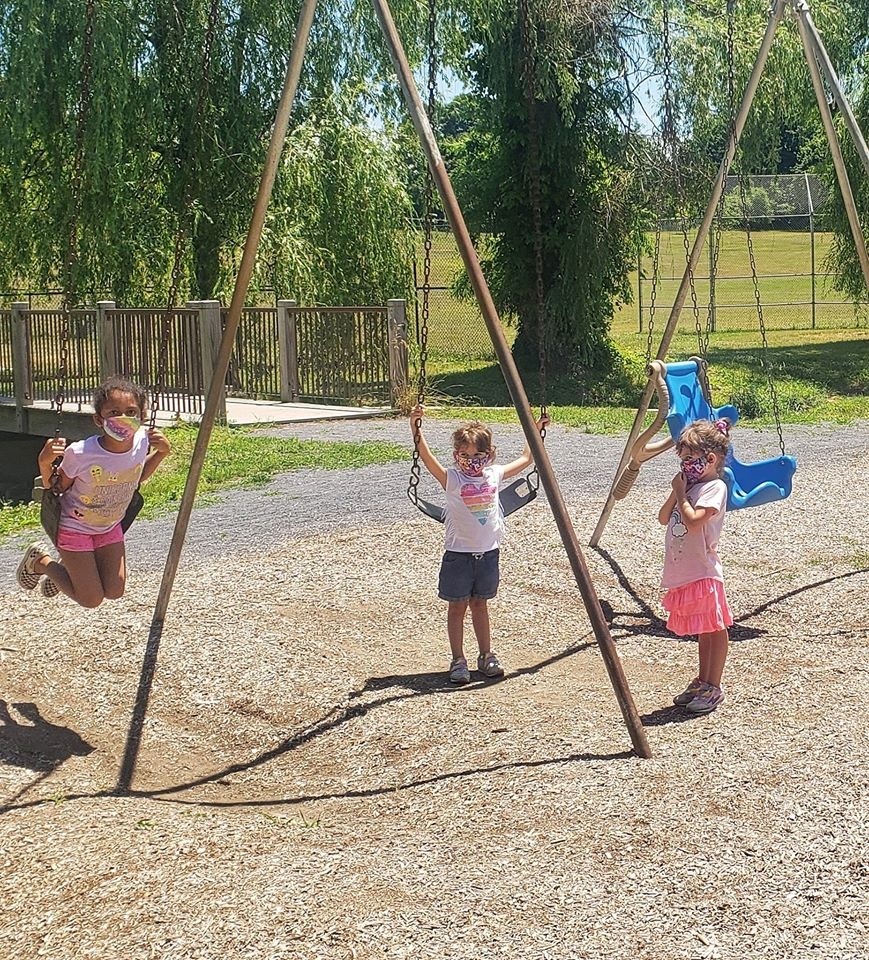 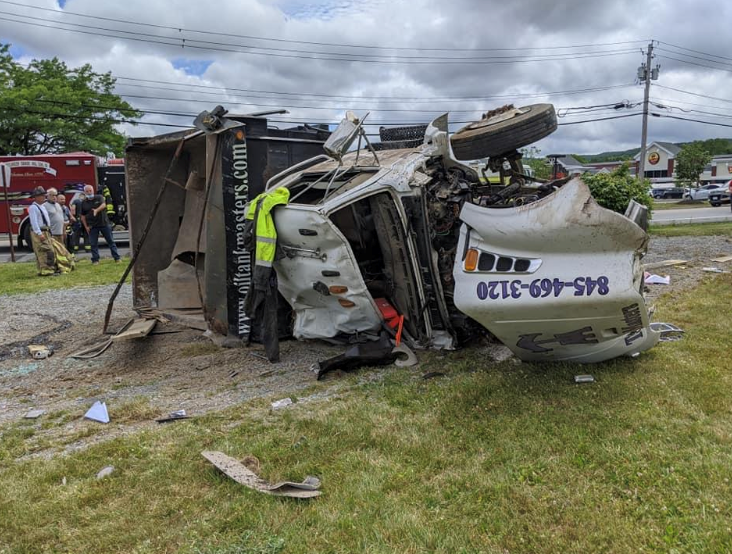