The annual tradition of Greenwood Lake’s Citizen of the Year was designed to showcase the hard work, dedication and investments made by exemplary citizens in Greenwood Lake. Each year that I have been involved in this process, the Village Board has consistently chosen individuals who do so much and ask for so little. Generally, these individuals go well beyond the ordinary call of duty and most often, their hard work and contributions go unnoticed as they avoid the spotlight.

This year, we would like to shine the spotlight on someone very special in our community – the 2020 Citizen of the Year Jack Rader. Jack has been an institution in Greenwood Lake since he moved here more than 60 years ago. Jack and his lovely wife of 55 years, Janet, raised four children in Greenwood Lake. Between them they have nine grandchildren and four great grandchildren!

Jack began his lifelong path of service in the US Navy aboard the Destroyer USS Bache. He then moved to Greenwood Lake where he completed a career in the local Post Office, ultimately becoming our local Postmaster. As a small business owner, Jack and Janet opened Rader’s Florist and also Rader’s Cards and Gifts (my old bus stop as a child!).

In Jack’s free time he started our local food pantry out of his house many years ago. Jack currently serves on the Fire Department and Ambulance Corps and has previously served as Captain. Jack and Janet can also be found consoling local families in difficult times as they serve as greeters for the community’s funeral home. In determining this year’s recipient, the Village Board could not be prouder to support Jack Rader.

Your contributions to this community have been boundless and irreplaceable. We are forever grateful for your lifelong commitment to Greenwood Lake.

The above column, written by Village of Greenwood Lake Mayor Jesse Dwyer, has been published in the Feb. 19 issue of the Warwick Valley Dispatch. 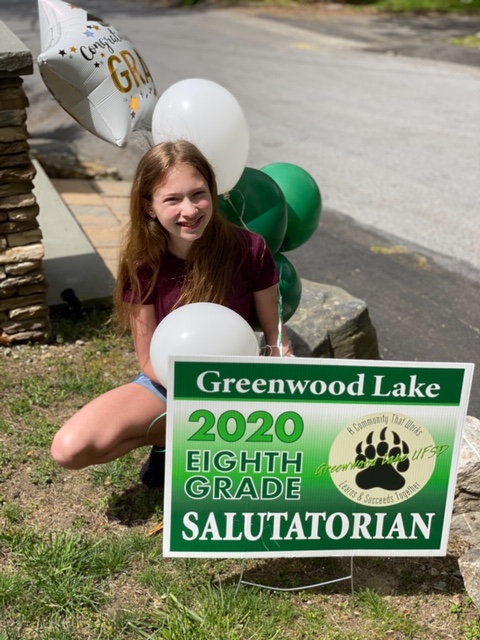 Responds to Letter Writer About Looking Back Column