The Hall of Fame Class of 2020 consisted of former student/athlete Jason Boone, who graduated in 2003. Boone was a two-year varsity player and starter under head coach Gary Vyskocil. He was the captain of the 2001-02 Orange County Interscholastic Athletic Association (OCIAA) Class AA Division II Championship team. During his junior and senior years, the team qualified for the Section IX playoffs. The team advanced to the semi-finals of the Section IX Class AA tournament.

“Jason Boone is one of the most accomplished players I have ever coached. Jason’s work ethic, commitment to academics and his passion for basketball has made him a true role model for past, present and future Wildcats,” said Coach Gary Vyskocil.

Boone attended New York University (NYU) where he played four years of college basketball. He set numerous individual and team records during his career and was selected as a Division III All-American as a senior. He  went onto have a 12 year professional basketball career in Europe. He recently retired after the 2019 season having had the opportunity to travel to over 30 countries, live in five, play in top European competitions and win a 2010 European Championship.

Reflecting on his High School career, Boone remembered always seeing his father in the stands and hearing him if there was a questionable call.

“When the referee made a questionable call against me, I would hear his [father’s] voice as he would give his opinion of the call,” Boone said.

Boone also remembered beating Valley Central for the Division Championship in 2002: “…Gary Everett hit a clutch jump shot over Jamal Foster to give us the lead late in the game and then Jalil Abdur-Rahman made the game saving defensive play on the next possession to secure the victory and division championship.”

Jason joins the Hall of Fame along with his brother, Malcolm, who was inducted in 2017.

If anyone would like to nominate a former player for consideration for induction into the Hall of Fame contact Tom Folino, Warwick Basketball Hall of Fame Director, at 988-6564 or e-mail tfolino@optonline.net.

A Big Thank You to Warwick 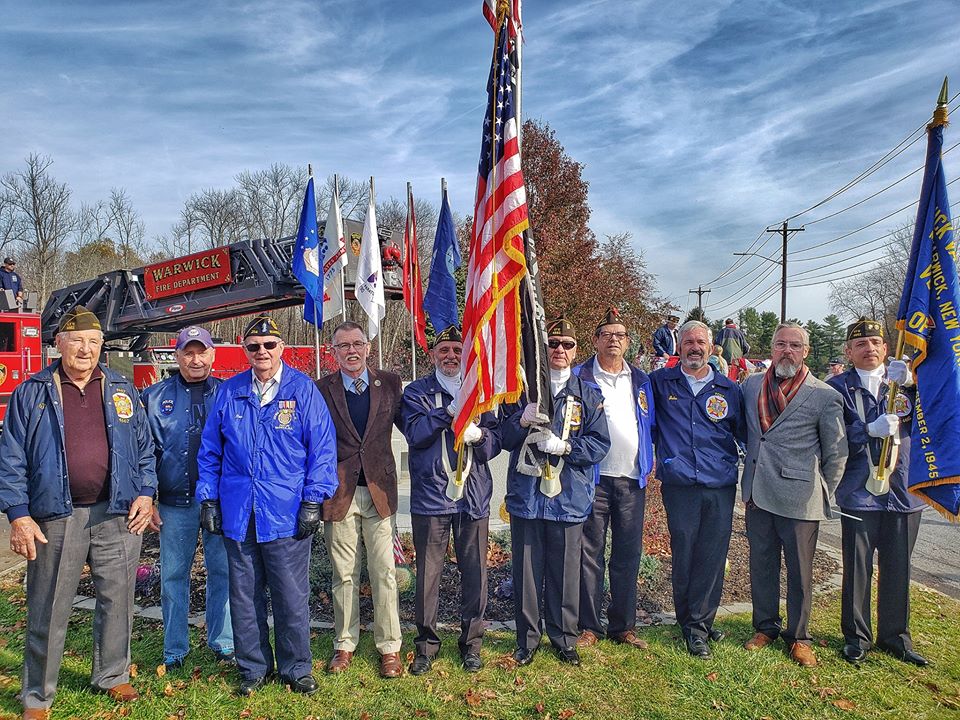 Warwick Honors Those Who Have Served the Nation