The first introductory law introduced this year relates to the tax levy. The introduced law would allow the Board to exceed the 2% tax levy cap if necessary. The law is introduced every year while the Board is creating the budget but is rarely used.

Local Law #3 pertains to Chapter 25 of the Village of Florida Code which lays out the recommended salaries and compensation for each member of the Village Board as well as appointed officials. According to the Village’s counsel, the recommendations haven’t been followed in years as they are out of date. All village officials’ salaries are still public record as noted in the text of the law.

The first newly adopted law of the year in the Village of Florida extends the terms of service of the Mayor, the Board of Trustees, the Village Clerk, and the Village Treasurer from two years to four years. The new law has been resubmitted to the Secretary of the State of New York after making adjustments in the original version that was introduced as Local Law #8 of 2019.

The second new law adopted by the Village of Florida Board of Trustees amends the Village zoning code, changing when a mailing is required to residents and expanding it to encompass more criteria. This is in an effort to keep residents more informed about what is going on in the Village with regards to the planning and zoning boards.

Any Village resident that would like to  air their grievances in regards to the 2020 Tentative Assessment Roll may speak at Village Hall on Wed., Feb. 19 from 4 to 8 p.m.

The next meeting of the Board will take place on Wed., Mar. 11 at 7:30 p.m. at Village Hall, located at 33 South Main St. in the Village of Florida. During the meeting, there will be Public Hearings for all the introductory laws in this article. 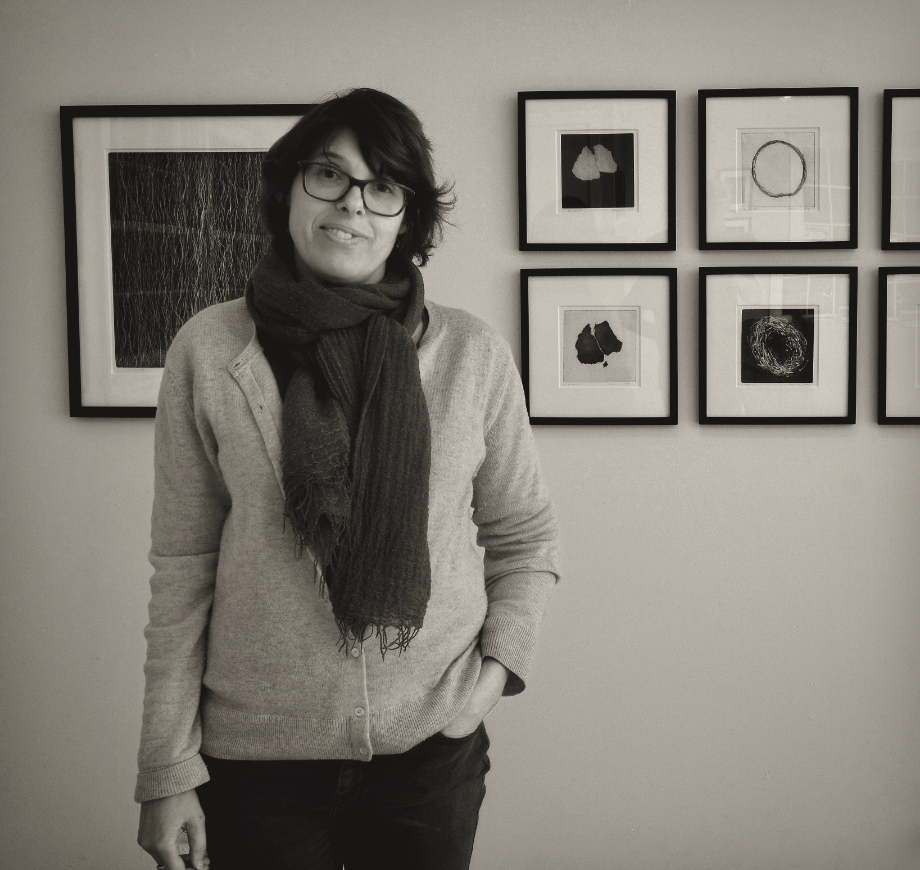 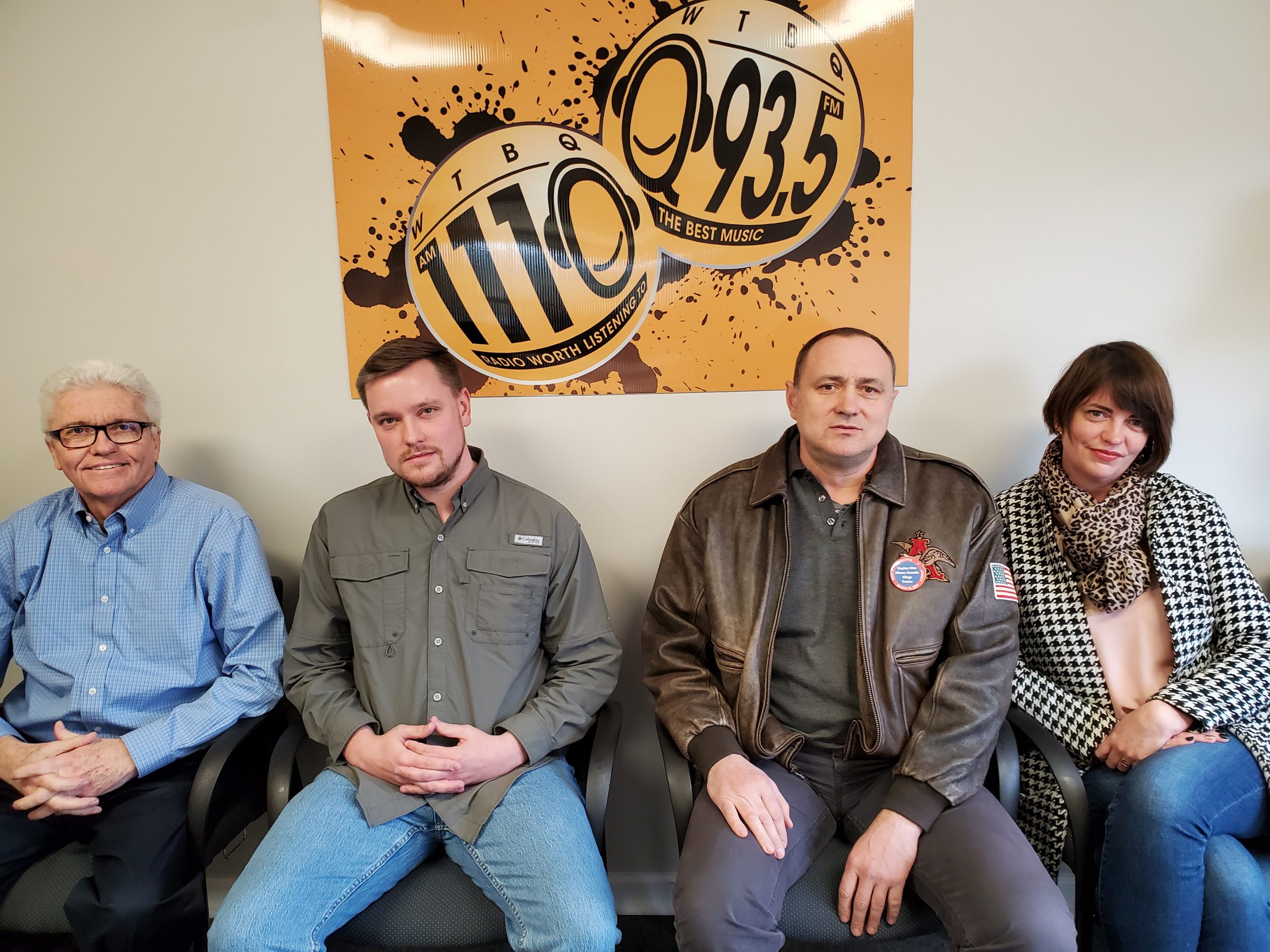 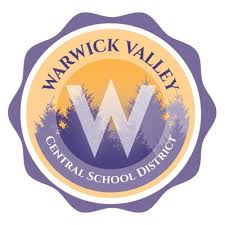