Seventy-two teams from 12 local school districts in Orange, Dutchess, and Sullivan Counties came together on Sat., Mar. 7 to compete in the Mid-Hudson Regional Odyssey of the Mind Competition (Region 5). Odyssey of the Mind is an intellectual contest of creativity, resourcefulness, mental acuity and expression.

The purpose of the competition is to focus on creative problem-solving using a team approach. It is based on the concept that “mind games” can be played with as much enthusiasm and competitive spirit as athletic games. The problems are divided into five categories that include both long-term and spontaneous problem-solving.

The students solve a long-term problem chosen from one of five categories. This year’s problems included: Longshot Solution, Net Working, Classics…The Effective, Detective, Balsa Limbo and Gibberish or Not. Teams were scored on a combination of points earned from long-term solutions, spontaneous solutions and style.

These teams will advance to the New York State Odyssey of the Mind Tournament. 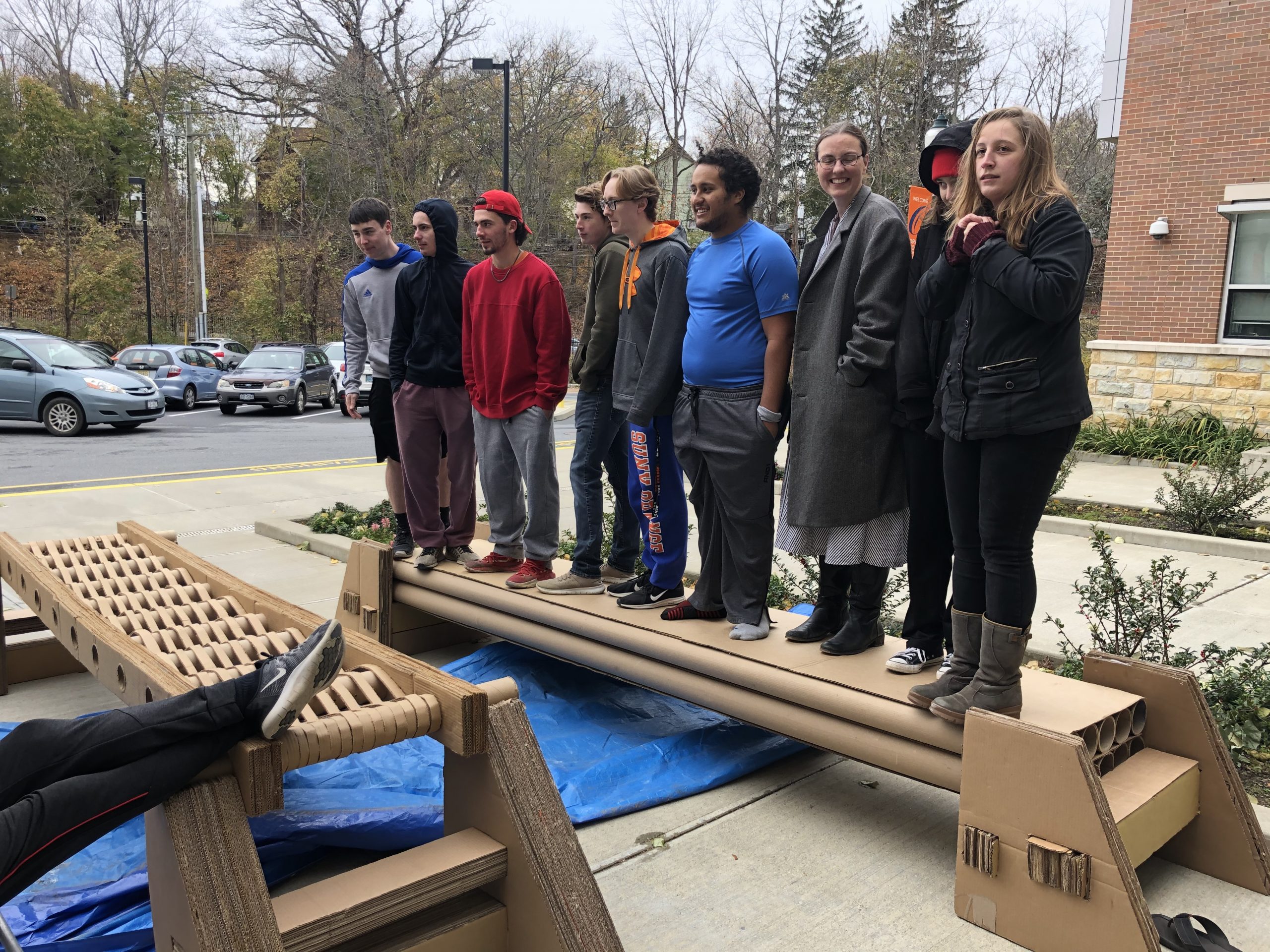 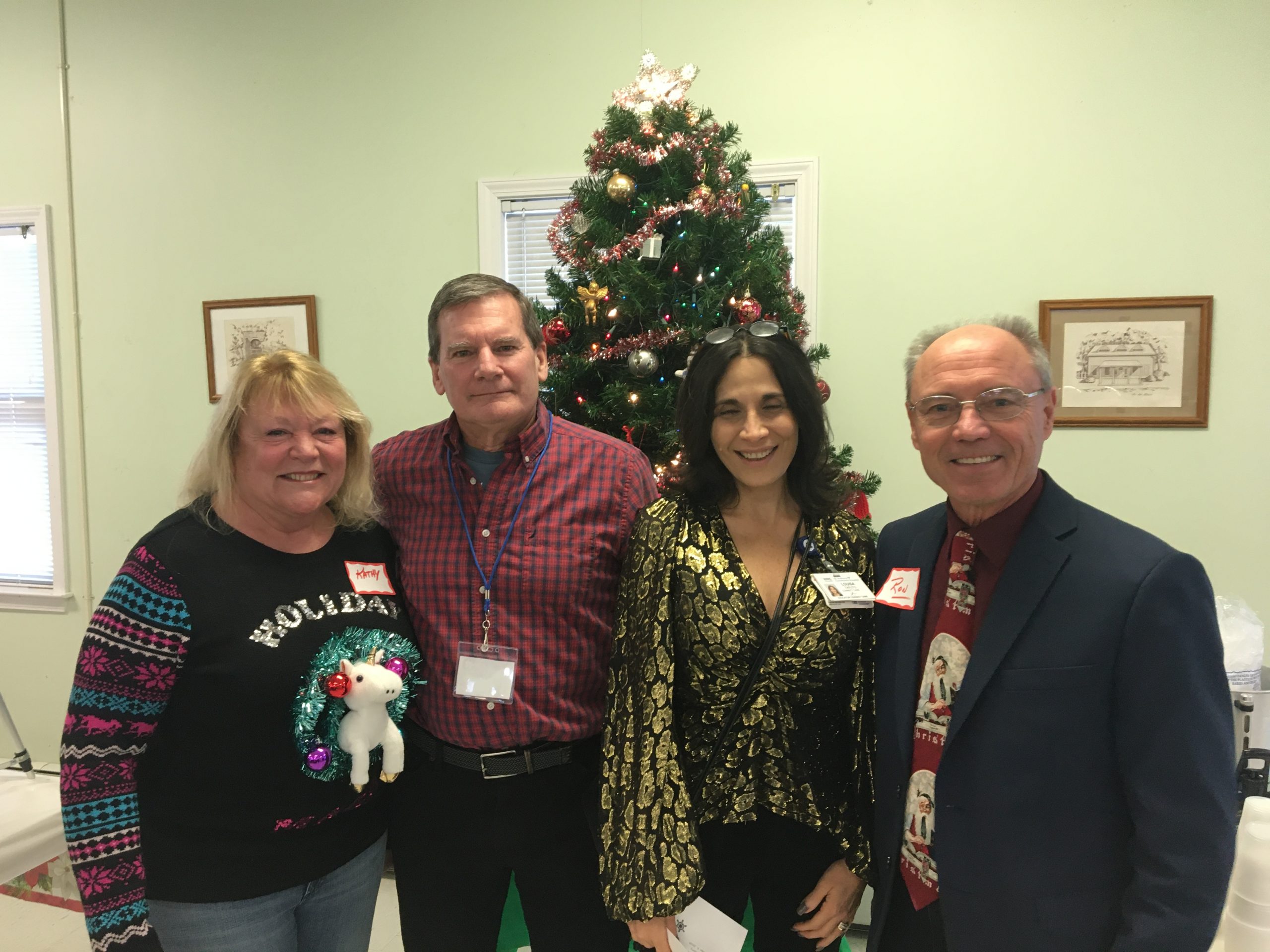 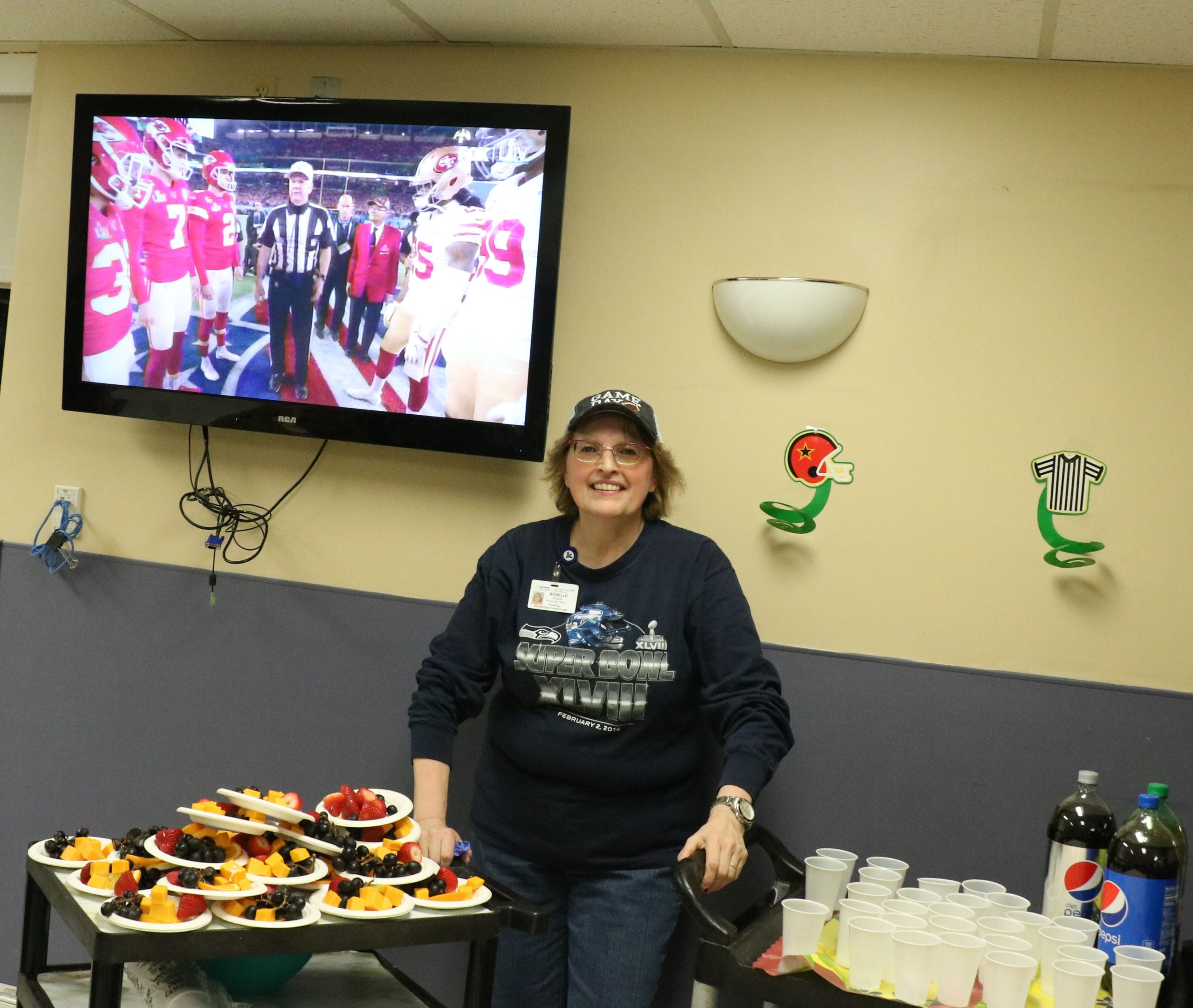 1 thought on “Creativity Reigns at Odyssey of the Mind Tournament”