For his entire life, Mike Kraai has been dreaming of opening a brewery. In 2018, his fantasy took flight into reality as he, alongside his supportive wife, Suzanne, purchased a three-acre property in Wickham Woods.

Though the facility is very close to completion, Kraai is awaiting directive from health officials regarding appropriate steps during the current COVID-19 pandemic. Until then, Kraai has been offering curbside pick-up on designated dates.

The next pick-up is scheduled for Sat., Apr. 25 from 12 to 5 p.m. when Drowned Lands will be canning and releasing its newest beer, “Rare Earth.” Customers are urged to check out the company’s website, www.drownedlands.beer, for ordering instructions. Kraai is very excited for the new brew, which has been fermenting and lagering in oak for five months.

“It’s just a beautiful beer that we have been waiting a long time to can… You have to be patient with your beer,” said Kraai, who is inspired by two sold out curbside can sales events thus far this Spring.

“You can drive up, see the brewery and take in the open space… Customers have been very respectful in keeping social distance in the lines… We’re going to get through this. It can’t last forever,” comments Kraai, adding that he has changed his business model slightly by planning a later opening and also distributing exclusively to the Hudson Valley and not to New York City, for now.

The Drowned Lands brewery and tap room are housed in a 100-year-old refurbished administration building that once belonged to reform school for boys, a passion project of Eleanor Roosevelt.

Kraai’s crew has gutted the entire 20,000 sq. ft. structure, which was vacant for 10 years, and added a completely new HVAC system, electrical wiring and ornate woodwork, to name just a few of the elaborate alterations.

“This is my baby, and we are fortunate to have an amazing team to help bring this dream to fruition” said Kraai, who has professionally been in the brewing industry for five years and possesses unique knowledge and vision for not only the space, but for the brewing process.

The young entrepreneur uses a fermentation process that is more like wine-making, fermenting the wort in large oak barrels, called foeders, and then aging the beer for several months and sometimes several years.

“The oak is porous so each fermentation is different, a beer brewed in summer will be much different than the same beer brewed in winter,” said Kraai, who utilizes yeast foraged from their property in Warwick.

He plans to make good use of his expansive indoor tap room and outdoor patio and beer gardens, in addition to the cathedral ceiling 3,000 square foot private upstairs and private deck space by offering a venue for concerts, festivals, weddings, showers, and other large gatherings. The property is set beside the Wawayanda Creek and boasts scenic views of the Wawayanda Creek, Appalachian Mountains.

Kraai confirms, “It’s a brewery that represents the land… and I’m passionate about both.”

Drowned Lands brewery is currently selling cans of beer for curbside pick-up. The tap room is slated to open this summer. Photo provided. 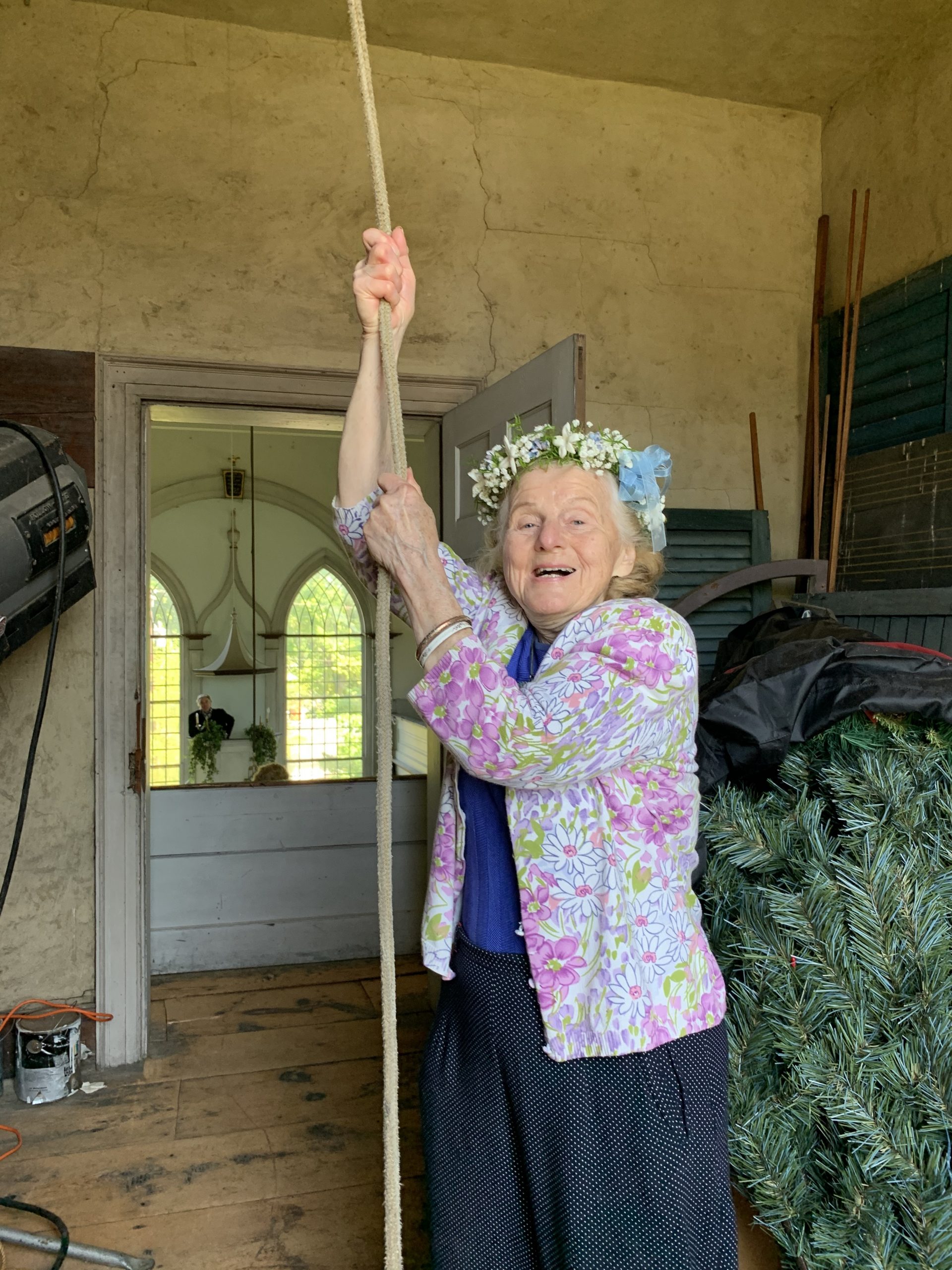 Mary Hope Lewis Rings ‘The Bells of Hope’ on Her Birthday 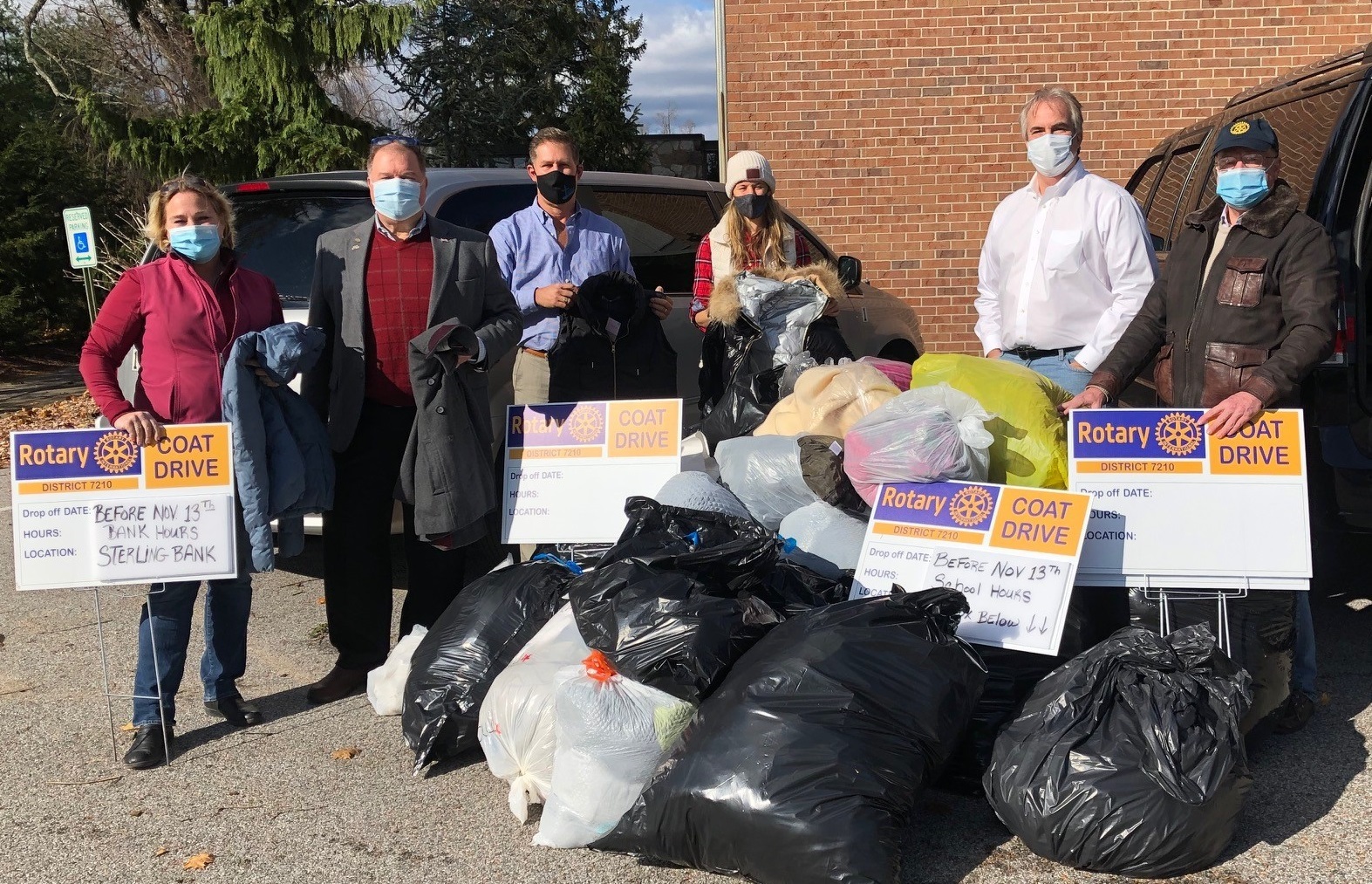 Coats Distributed to Families in Need