The streets of Florida, NY were filled with cheering, horn honking and a traveling social distancing celebration on Wed., June 17 as Golden Hill (GH) Elementary Principal Debbi Lisack boarded a small bus and visited the homes of the school’s graduating fifth graders.

Driver Michael Mikalonis chauffeured Lisack and fifth grade teacher Noreen Meehan, with five other vehicles of fifth grade teachers following, to 61 Florida homes where the enthusiastic principal and teachers hopped out at each stop to congratulate students moving on to sixth grade in the fall.

“The day went great. It was so amazing to see so many people so appreciative, so receiving, so kind,” said Principal Lisack, who reports that the parade of the school bus, teacher vehicles and a police escort left from Golden Hill at 8:40 a.m. and returned after their last stop at 3:15 p.m.

Fifth grade teachers were also happy to be a part of the celebratory day.

“The fifth grade students were a part of history this year on the Hill. We knew as a team we had to recognize this important milestone in a way that would be most memorable. This magnificent group of students simply deserved the best from us,” said Meehan, on behalf of the Golden Hill fifth grade instructors.

Parents and students eagerly congregated outside of their homes with masks responsibly in place, awaiting the arrival of their GH family.

A particular stop in the Village Park development was filled with applause, coolers filled with cold drinks, and lots of love and gratitude. Eleven-year-old Kathleen Conlon, who had been visiting a friend, ran to her house when she heard the festive commotion.

“I was so excited to see Principal Lisack and so happy to see my teachers because I missed them,” said Kathleen, who, along with all graduates, received a diploma and a T-shirt usually worn for their annual Bronx Zoo class trip, which was canceled this year.

Kathleen’s best friend since kindergarten, Aiden Caldwell, also 11, realized the uniqueness of their situation this June, saying, “I was really excited because we are the only fifth grade group that virtually graduated and had a parade!”

Both students agreed they are a bit nervous about attending middle school at S.S. Seward Institute in the fall.

GH parent Violet Nicaj expressed, “Thank you to Principal Lisack and all of the teachers for organizing the drive-by parade today… It was a beautiful gesture and made the kids feel extra special.”

Exhausted, yet still beaming after the event, Principal Lisack reflected, “It truly feels good to help other people feel good.” 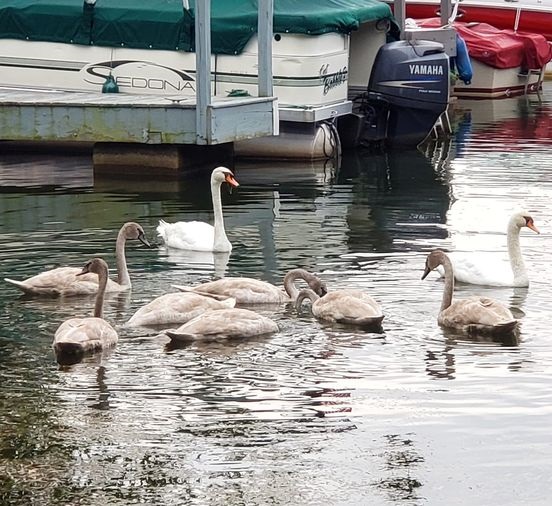 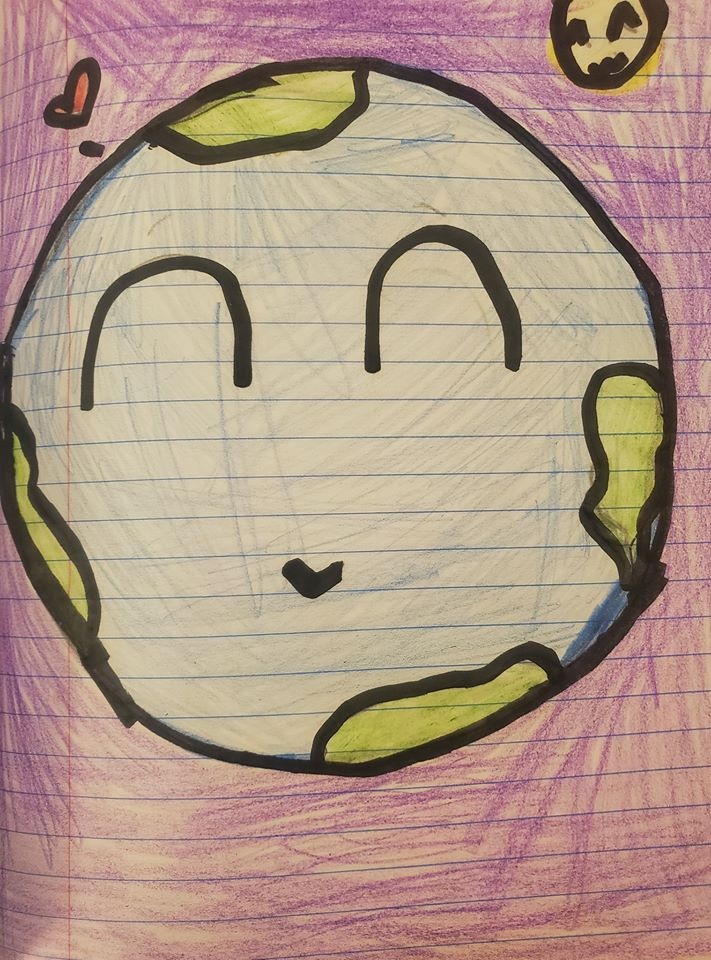