Imagine my surprise when I went to my mailbox and there was yet another Metzger for Senate campaign mailer disguised as an official “constituent” mail piece. This time Metzger was taking credit for the Child Victims Act. This is both disturbing and hypocritical considering Senator Metzger championed and voted for New York’s dangerous and disastrous bail elimination law that put sex offenders back on the street immediately after their arrest unless deemed a flight risk.

The Child Victims Act extends the period in which somebody can be prosecuted or sued for sexually assaulting a child but does little to prevent these heinous crimes from happening in the first place.

While the owner of Quality Bus Service, Metzger’s challenger Mike Martucci, brought democrats and republicans together to pass legislation that protected children from predators – preventing individuals with a criminal history of sexual abuse from having access to vulnerable children who ride a school bus to school. These kinds of laws actually stop the cycle of sexual abuse before families have to pick up the pieces of devastated and broken lives.

The voters of the 42nd Senate District need and deserve a real leader like Mike Martucci that represents their values and not those of criminals. If Senator Metzger truly cared about crime victims, she would not support releasing dangerous criminals back onto the streets to victimize even more children and families.

Jen Metzger is a True Leader 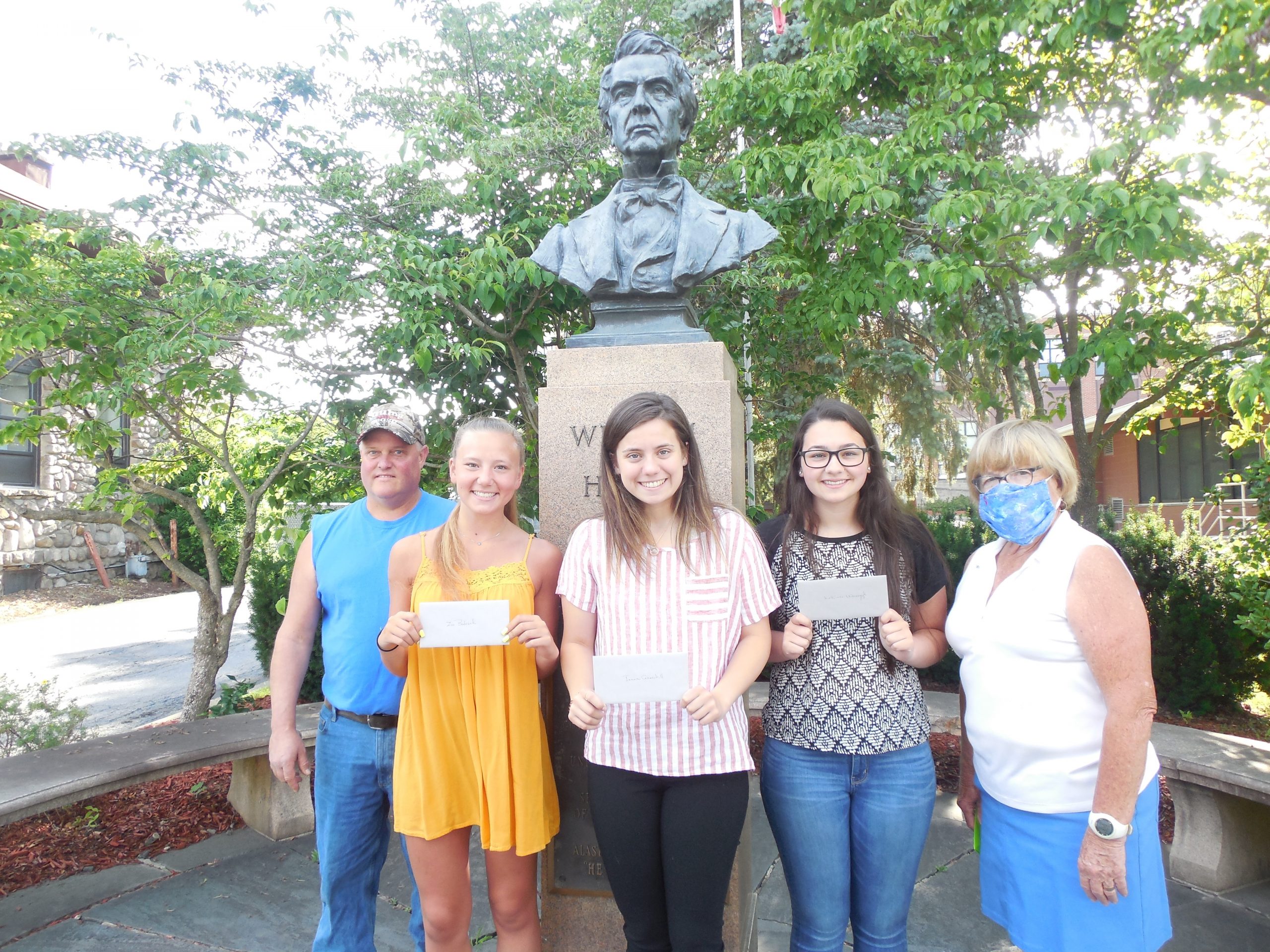