“I won’t name names, but you know who you are,” Greenwood Lake Commission New Jersey Co-chair Paul Zarrillo stated after expressing his grievances to the Commission towards the end of their monthly meeting on Wed., Aug. 26. He then resigned as co-chair after seven years in the position.

Zarrillo said that he was disappointed in the lack of support regarding lake issues that the Commission is in charge of managing. He made a pointed reference to one member of the Commission but didn’t specifically identify which member.

Nearly a year after Zarrillo led an effort to finally get legislation passed by the New Jersey State government that would have provide the Commission much-needed permanent funding, their funds seemed to have all but dried up.

Due to the economic impacts of the COVID-19 pandemic, the Commission went from being one vote away from receiving $100,000 per year to accomplish several desperately needed projects that have been planned, to then financially struggling, to “we’re near bankruptcy” according to Zarrillo.

Since New Jersey Governor Phil Murphy vetoed the bill that would have given the Commission its funding, it has also lost its funding from Orange County and all hopes of possibly getting matched funds from New York State.

The only two current sources of funding for the Commission are $20,000 from Passaic County, NJ, which Zarrillo said is uncertain and $4,000 from the Town of Warwick. The Commission is expected to have about $13,000 in the bank for the New York side of the lake and $23,000 for the New Jersey side by the end of the year.

Zarrillo to Remain on Commission Board

Zarrillo said he plans to stay on the Commission, a Board he has sat on for 15 years. His co-chair replacement wasn’t immediately identified but a meeting will be held soon amongst the New Jersey Commissioners, which includes Zarrillo, Paul Sullivan, Jonathan Brett, Eric Pain, and an empty seat that was held by the late Clint Smith.

Despite their financial difficulties the Commission voted unanimously to approve a bid of $12,000 to remove dangerous natural debris, floating “islands” of tree stumps, in the New Jersey end of the lake. The Commission is seeking assistance from the DEP to help cover the funds as well. The floating tree stumps should be dealt with soon as long as they do not sink before removal is possible.

An aggressive male swan that has allegedly attacked several people on jet skis is currently “guarding” the floating debris. Several wildlife advocates have blamed jet skiers for harassing the swan, which has created the bird’s retaliatory actions in their opinion. The Commission voted unanimously to contract the U.S. Department of Agriculture (USDA) to assess and determine how to handle the situation.

Hazardous floating islands of debris spotted in the New Jersey end of Greenwood Lake that have been a cause of concern due to their potential damage to boats & the swans that have made them a home. 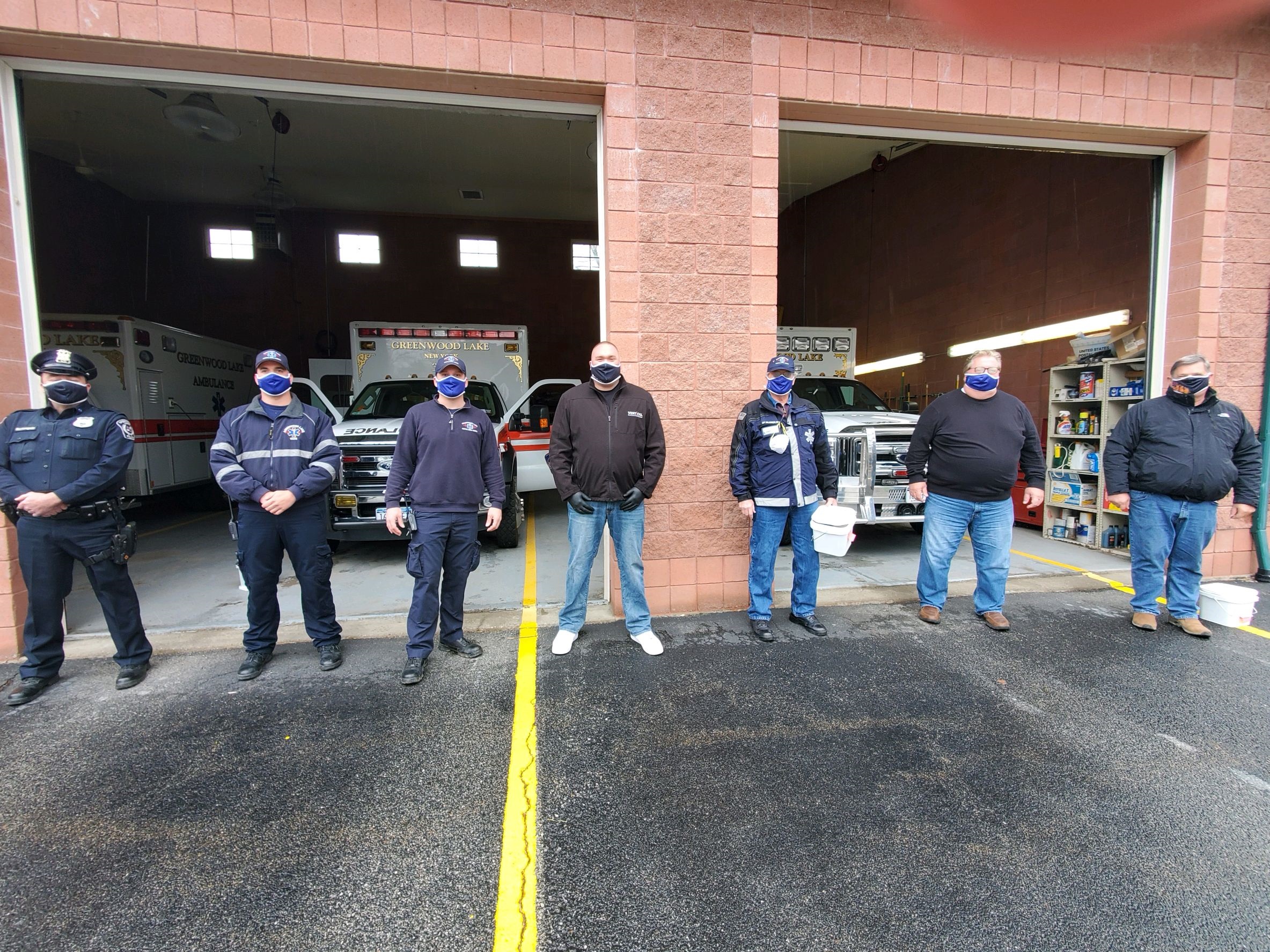 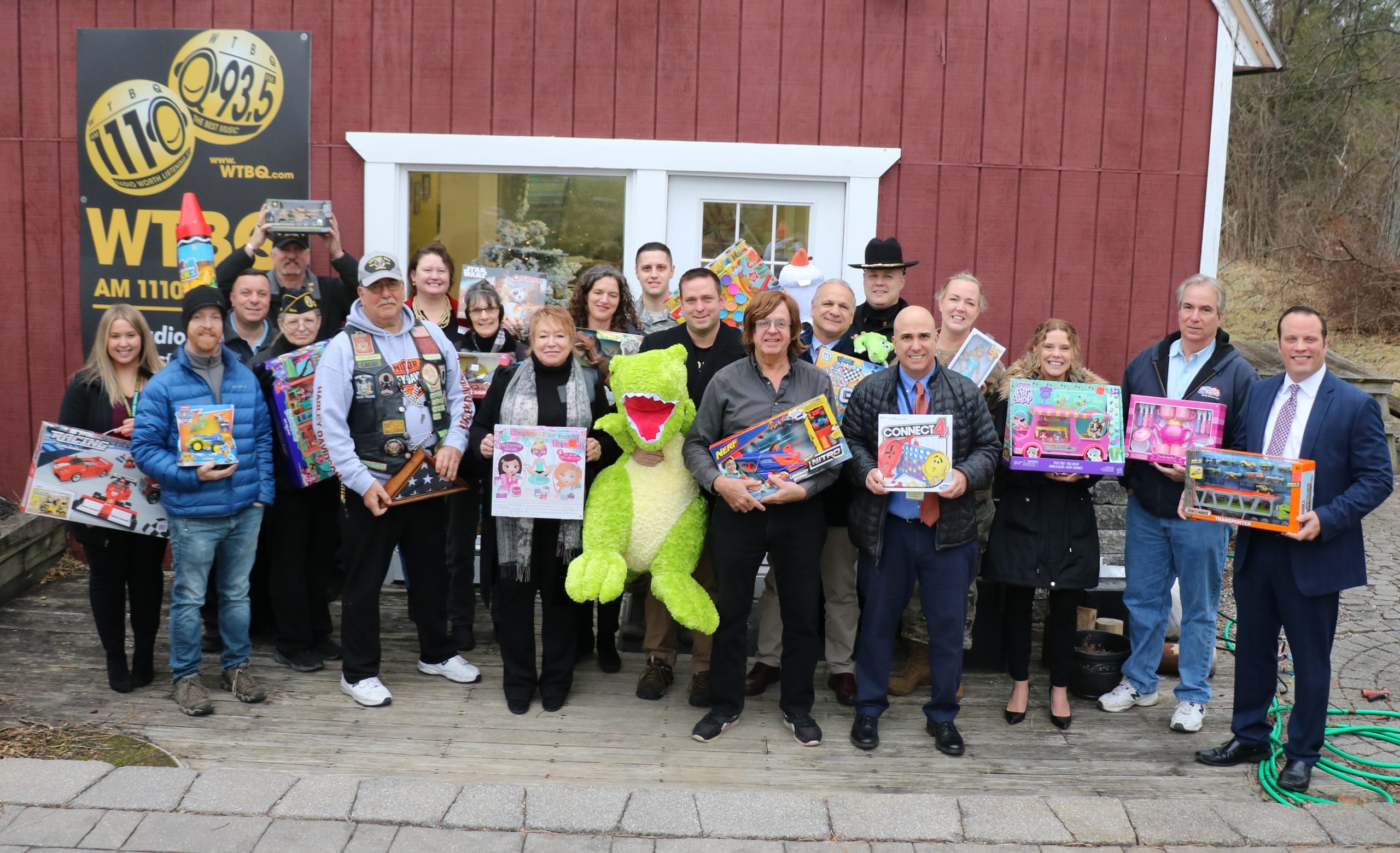