There are many engrossing stories in today’s news. One is about a dolphin who has enchanted an Irish town for 37 years. It has now sadly vanished, leaving many fans wondering if it will ever return.

The other compelling tales in the news are about more dangerous creatures than dolphins. They are sharks. Their prey is voting rights, and make no mistake about whether the predators are to be trusted.  One example of this is Monday’s Supreme Court ruling overturning a lower court in Wisconsin which would have allowed state officials to count any mailed ballots postmarked by Election Day and received within six days after the election.

The trial court obviously had a better understanding of the size of Wisconsin and its many remote areas than the Supreme Court majority. Justices Kagan, Breyer, and Sotomayor dissented. In her dissent Justice Elena Kagan wrote: “Because the court refuses to reinstate the district court’s injunction, Wisconsin will throw out thousands of timely requested and timely cast mail ballots.”  The majority also appeared to forget the recent, and probably deliberate, confusion forced upon the United States Postal Service. There are now hundreds of law suits from over 44 states regarding this catastrophic challenge to our constitutional rights.

Voting is one of the most important rights we have as American citizens, and we must fight fiercely to prevent anyone taking it away. 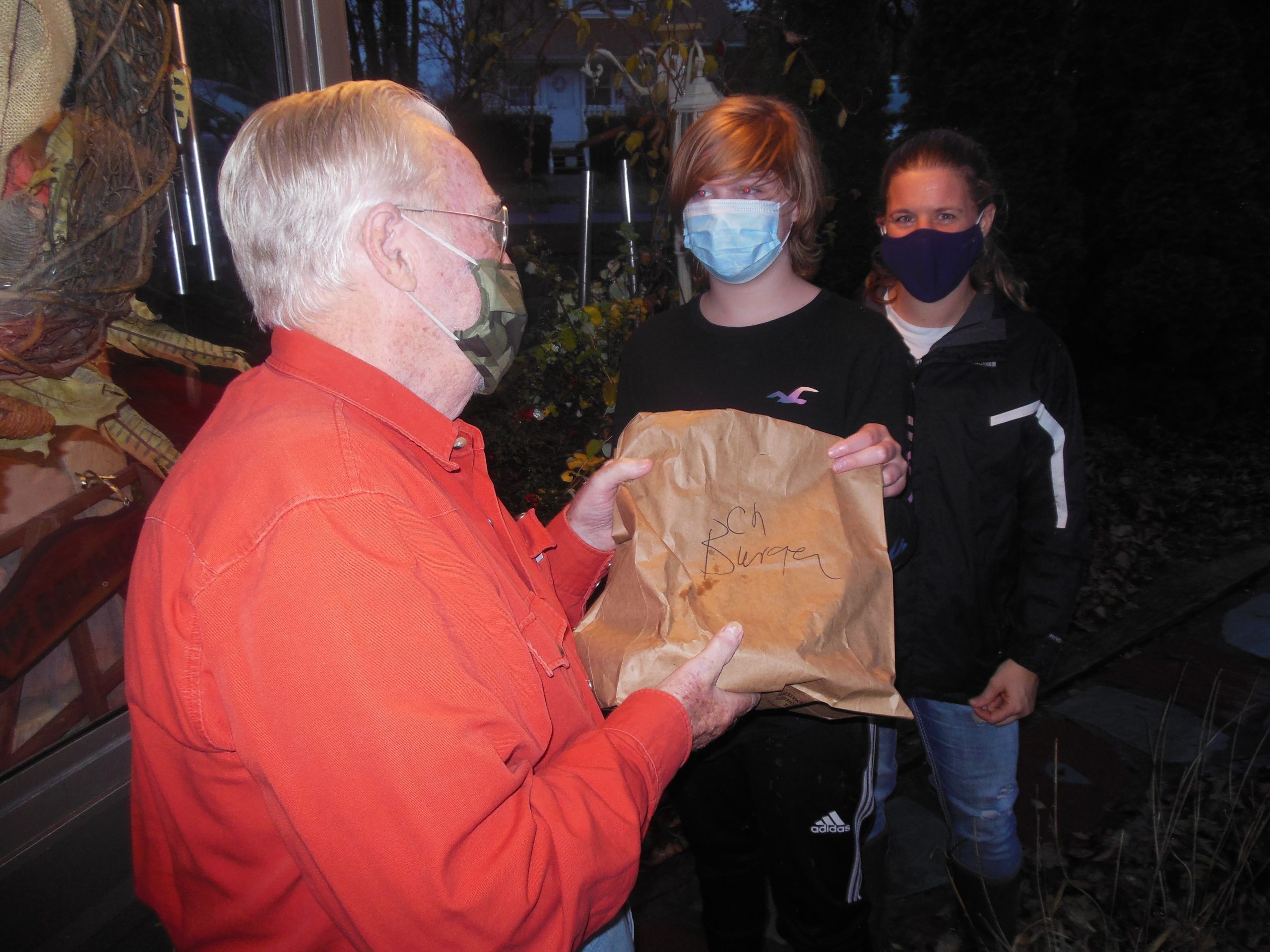 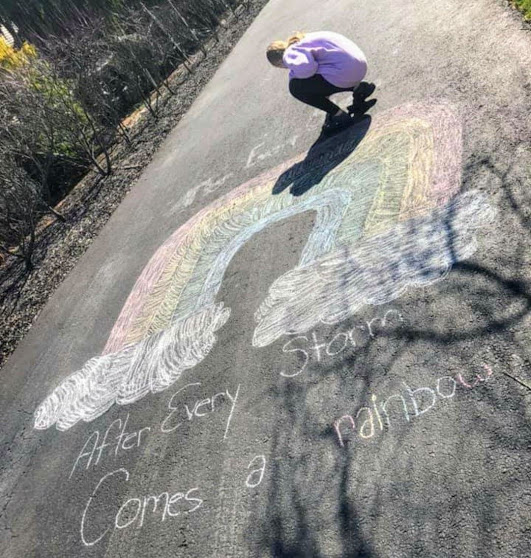 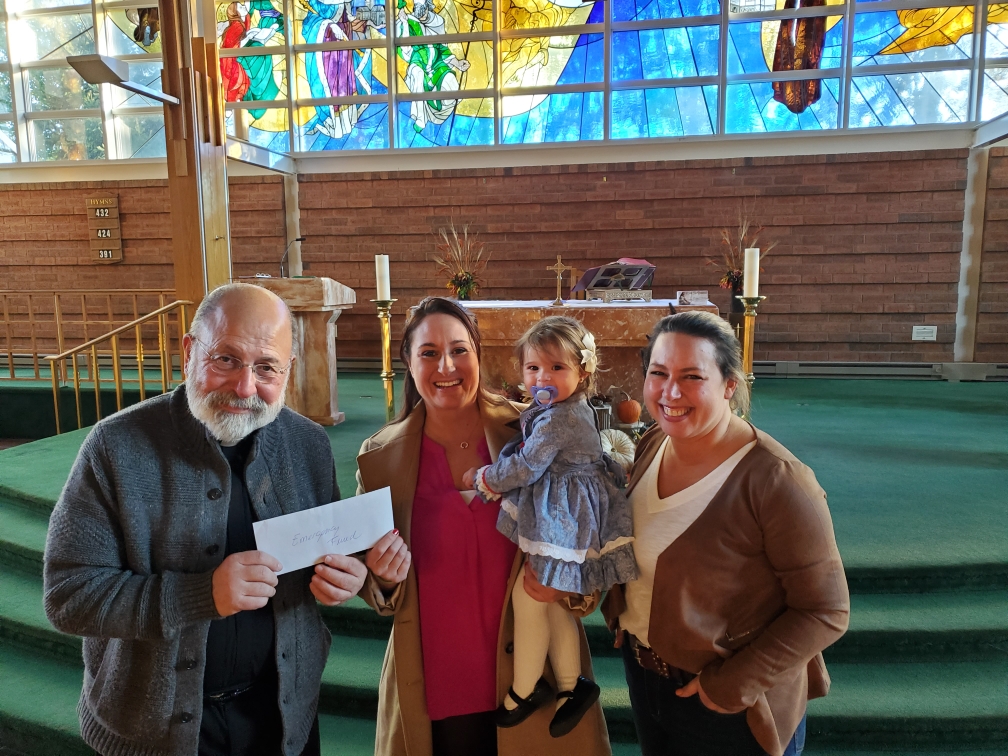