Yesterdays restaurant, located at 29 Main St. in Warwick, will be featured on PIX11 Morning News on Tues., Jan. 12 between 9 and 11 a.m. Feature reporter Ben Aaron first heard about Yesterdays when Peggy Christison, who owns the business with her husband, John, sent him a maroon-colored T-shirt bearing the restaurant’s name.

In an effort to support small businesses, Ben wore the T-shirt on air during the Morning News show in mid-December. Thrilled to have Yesterdays mentioned on a major news station, Peggy reached out to Ben again to thank him. She then emailed him fun, community-based videos of herself and John dressed as Mr. and Mrs. Claus driving on Main St. in a 1962 Chevrolet Impala convertible waving to children and bystanders.

This act of kindness brought joy to others during the Holiday season and grabbed the attention of Ben who responded to Peggy that he wanted to come to Warwick to feature Yesterdays on his program. At first, Peggy and John were stunned and not quite sure if Ben was serious. Shortly after that email, the visit became a reality when Ben came to the restaurant on Tues, Jan. 5 with Cameraman Tony Mazza.

“The videos that John and Peggy sent me were hilarious. I am very drawn to personalities and places that feel comfortable and people who help the community – and John and Peggy were spot on,” said Ben Aaron. “I really wanted to spend time with them and see what they were all about.”

Peggy and John, along with their staff, warmly welcomed Ben and Tony to the restaurant. Laughter filled Yesterdays as the energetic Ben went behind the bar with Peggy to make a vanilla and chocolate snowflake martini and learned how to properly pour a Guinness beer from tap, topping it off with a shamrock.

Following Ben and Peggy, the cameraman captured them making one of Peggy’s delicious desserts – chocolate peanut butter pie. Things got a little rowdy when Ben tossed the peanut butter in the pan which splashed onto him and Peggy – all in good fun.

Adding to the humor and entertainment, John, dressed in his bright green suit covered in shamrocks, introduced Ben to his sidekick – Half Pint. Since the start of the COVID-19 pandemic, the adorable puppet has been John’s way of bringing cheer to others during difficult times. Also making an appearance at Yesterdays was bagpiper Don Higgins and entertainer Rich Meyer who played his guitar while singing, “Take Me Home, Country Roads.”

Afterwards, John and Peggy took Ben for a ride in the Chevrolet Impala convertible and headed to Elm St. to show him the new location of their restaurant that will be built sometime this year. After the new restaurant opens, Ben said he plans on returning to Warwick to visit the establishment.

About spending the afternoon with John and Peggy, Ben said, “When I do a piece, I usually have a vision of what’s going to happen but this took on a life of its own and far exceeded my expectations.”

As for John Christison, he said that having Ben highlight his business has raised his spirits. The restrictions placed on restaurants due to the pandemic has proven to be a difficult and challenging time for Yesterdays.

“I’m grateful to the support I have received from Ben, PIX11, my staff and loyal customers, who are not just customers to me – they are my family,” said John. “It was an honor to be chosen by Ben. He saw our heart and soul for our community in our videos. He’s now a new member of the Yesterdays family.”

Ben Aaron (left), a feature reporter from PIX11, learns how to make a snowflake martini at Yesterdays restaurant with Peggy Christison. Photo by Jennifer O’Connor

PIX11 feature reporter, Ben Aaron (front), takes a selfie of himself, John & Peggy Christison (third & fourth on the right) along with friends & the staff of Yesterdays restaurant. Photo provided 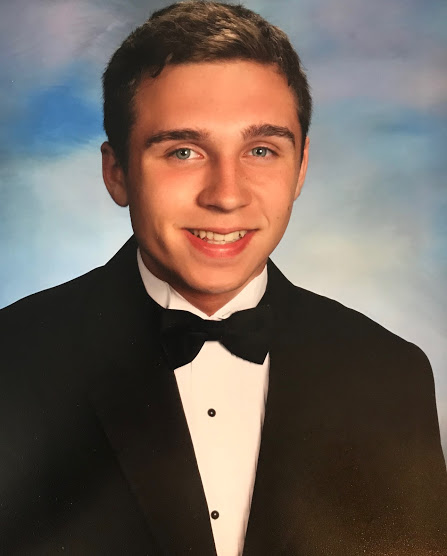 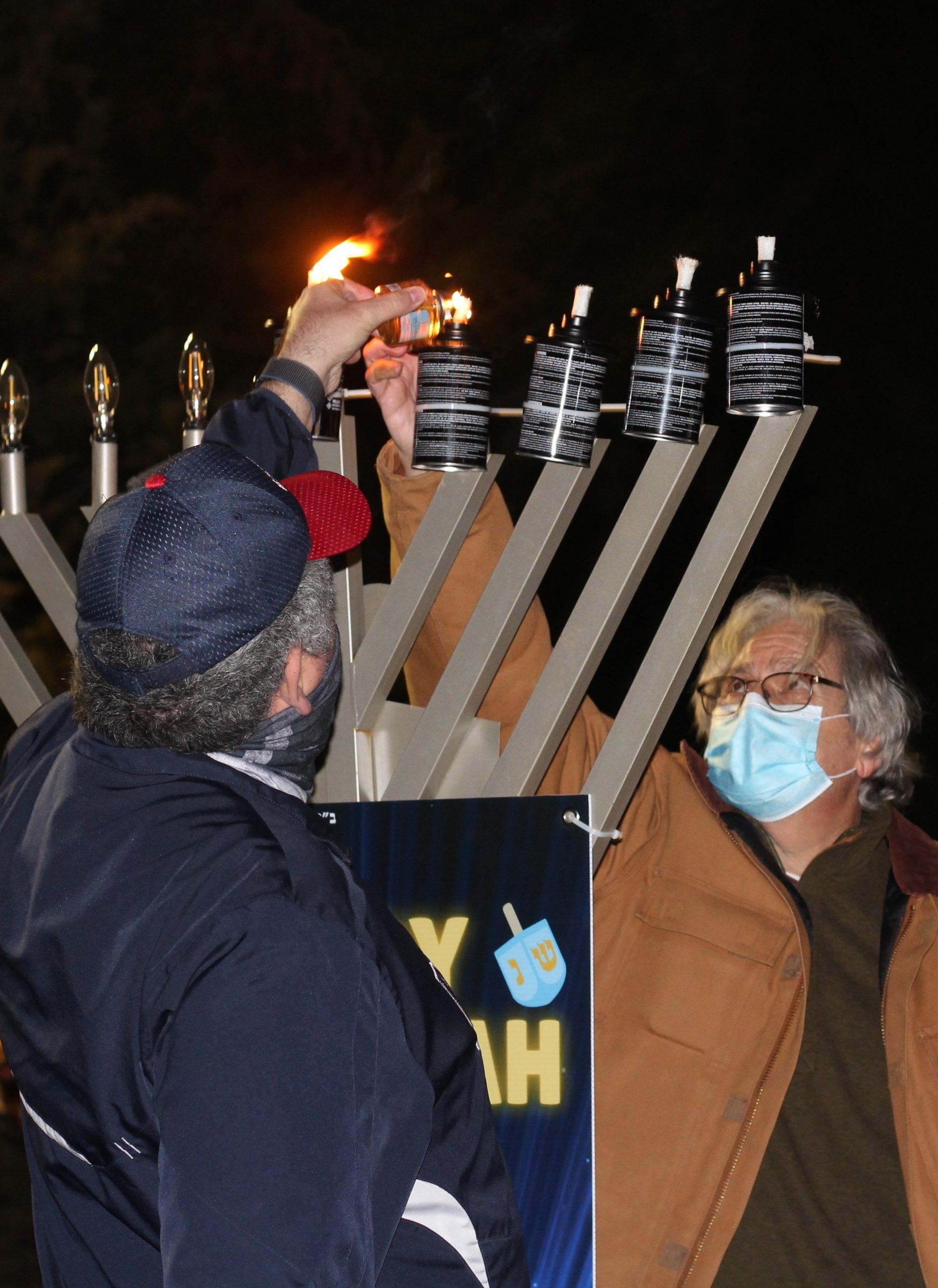 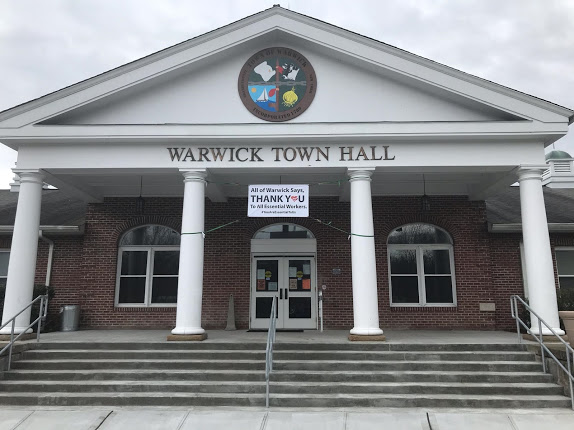 Town Board: Continue to Adhere to Social Distancing Guidelines