New York State Senator Jen Metzger announces that a $400,000 award was secured by her office for Rumshock Veterans Foundation (RVF) to acquire the land for “Victory Village,” a tiny home community that will be built to serve veterans confronting housing insecurity and homelessness. Senator Metzger made the announcement at the Greenwood Lake Elks Lodge 2067, and was joined by Congressman Sean Patrick Maloney, Assemblyman Karl Brabenec, and local leaders and Veterans organizations.

Beyond offering a self-sustaining residential community for veterans, “Victory Village” will also offer employment and profit-sharing through hydroponic farming, a Veterans transportation service, an e-waste recycling program, and an education center within “Victory Village” for veterans to learn energy technology and business skills.

RVF, the non-profit organization leading this project, is dedicated to supporting veterans facing challenges as a result of military service. Also, in attendance for the announcement were members of the Greenwood Lake Elks Lodge 2067, the Greenwood Lake American Legion Arthur Finnegan Post 1443, and the Warwick Valley VFW Post 4662, as well as Greenwood Lake Mayor Jesse Dwyer and Warwick Town Supervisor Michael Sweeton.

“The best way to honor the service of our veterans, who sacrifice so much for us, is to make sure they have the resources they need to lead healthy and prosperous lives. This innovative initiative of the Rumshock Veterans Foundation not only meets a critical housing need for veterans facing homelessness, but also creates the kind of supportive community that will help our veterans thrive, said Senator Jen Metzger. 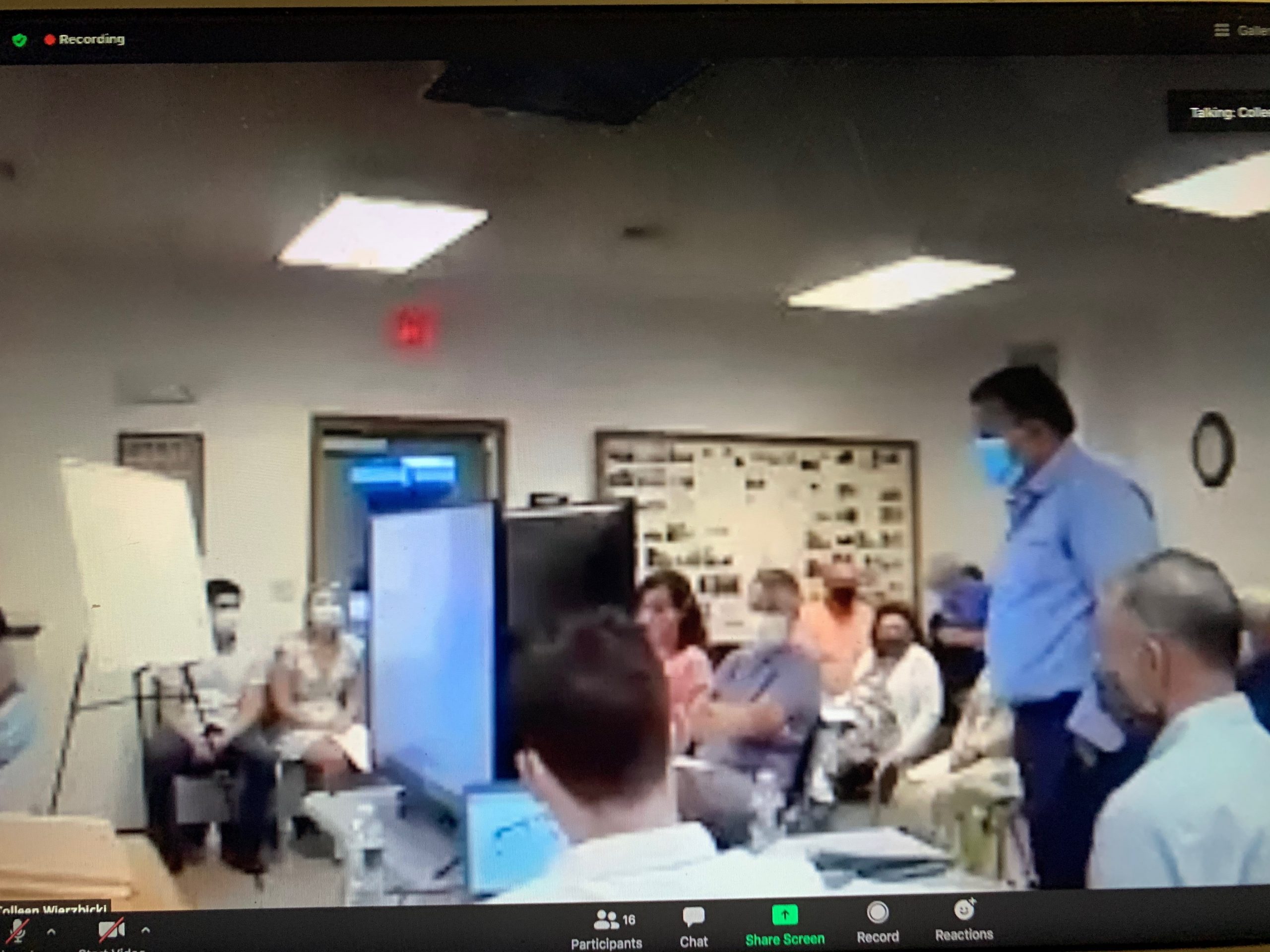 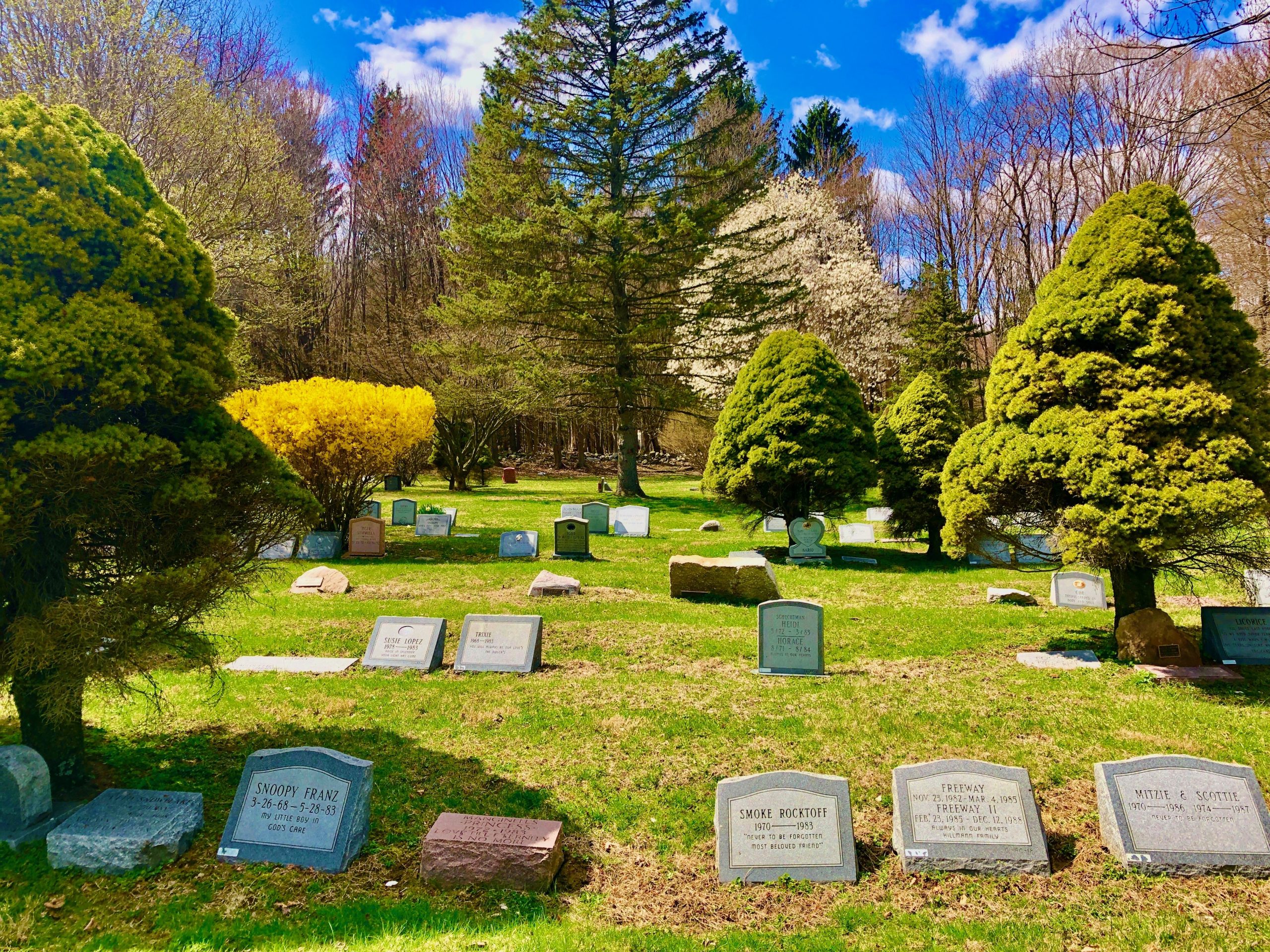